VIN DIESEL did a better job of reminding us why we missed the movies than did any of his more corporate counterparts. Fast and Furious films might not be everyone’s cuppa tea. And yes they drone on about ‘familllleeeee’ a bit too much (memo to film and tv bods: it is entirely possible for people in a family to be a complete pain; being ‘blud’ does not guarantee against failure; just ask Michael in those Godfather movies..).

The laws of verisimilitude, physics, tone, continuity..all disposable relative to the brand and the cars and the bang. Fine. Dinosaurs, ghosts, aliens..all would be beaten and eventually no doubt probably will be, by Dominic Toretto (Diesel). That aside? I still like the guy. Proof of his charm is that the smug Hobbs/Shaw spin off was lacking without him. Statham vs Johnson only as good as its punctuation by third bald man, Vin.

Diesel is proof that you can make it through hard work. His ethnicity, precisely, anyway, remains a kind of magic circle secret. Cuban? Puerto Rican? African-American? Irish? Bit of everything? A blue collar hero, he built his own brand from the ground up. After a stint as a bouncer and an extra, he directed his own film to address the imbalance that had him and many actors like him cast as kind of ethnic everymen without hope of distinction in scripts.

Vin can actually ‘do’ serious drama and white collar roles. Boiler Room, for starters. Spielberg cast him in Saving Private Ryan. Comedy, too: no problem! And the man has nerd credentials for all his machismo. He brought Riddick to the screen in part because he wanted to platform the kind of Star Wars meets Dungeons and Dragons scenarios that had played in his head. 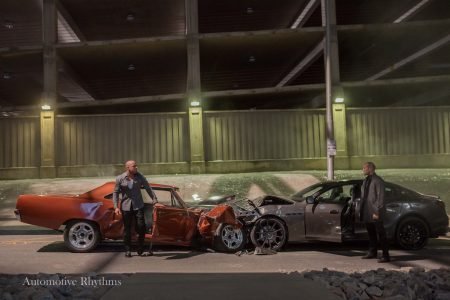 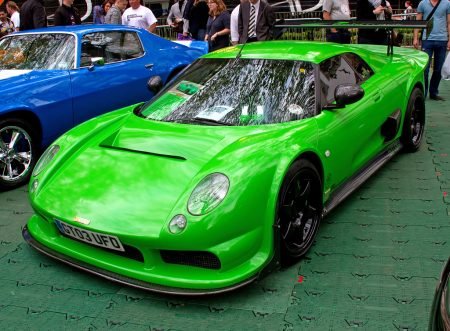