I know. There is an anniversary. BUT: GODFATHER PART 2 is a LOT better than either parts 1 or 3. Part 1 is a glorified soap opera. Part 2, by contrast is a political treatise, tragedy, moral study, acting master-class, reinvention of narrative (part prequel, part sequel), history lesson and a study in evil and loss. THAT is the movie to celebrate, observe etc.

Coppola is now being lauded, venerated, hosted, platformed. Fine. Great. It’s easy now in his twilight years, consequence free. Two important caveats there. First: we had twenty five years of shunning and neglecting Francis’ talent. Seriously. All those who think cinema begins and ends with DARK KNIGHT and STAR WARS et al, forgot to foster the genius of a master at work. Coppola is a true craftsman, artist, innovator, with a literate and philosophical stamp to all his work. Even the likes of JACK. But he was also an icon of machismo, with a bullishly maverick masculinity enabling some of his most ambitious efforts and achievements (notably, APOCALYPSE NOW).

Bigging him up now? Is an act of spectacular hypocrisy by Hollywood, mainstream media and any outlet that has spent a generation urinating copiously over the values that Francis personified. Conversely, though? And a second front, here. The man was a bit mad, bad and dangerous. That’s an opinion and aint libel. He PUSHED, PUSHED and PUSHED some more to get results. Though that of course, paid off? It was also, prima facie, illegal in an era of health and safety on sets, because an actor / an other technician etc might not WANT to be sent to the brink in the name of great art. I do not know whether every story about Coppola is accurate. But if as reported in a few places, he used method direction as some actors deploy in their craft? As, perhaps, on DRACULA? As in make an actor feel scared to get a result? Unthinkable in a safer yet yes, tamer and so more mediocre on the whole ethos of today in film.

Francis is determined to make MEGAPOLIS, using his own cash. Because he has nothing to lose, now. Ergo, not QUITE the risk proposed? He also must know, strategically, that, thanks to this second wind/wave of interest in his earlier work, that the hype train, distribution and possible box office success is ‘there’ for the taking. Oh and it’s an epic sci-fi project. Notice those are in vogue. Thanks largely to the likes of DUNE and yes, STAR WARS (Han Solo was based on him, btw).

Yes. They made a movie ABOUT making THE GODFATHER. Which is marketed LIKE it is an actual film in said series. THE OFFER. An ersatz part 4. Once again: Coppola is riding that wave. He benefits by its very existence and in part because deep down, such making of movies show they do not make ACTUAL directors like Francis anymore or producers in the league of Bob Evans. Same way BOHEMIAN RHAPSODY simply drives home how we will never see the like of Freddie Mercury in music/performance innovation.

HERE ENDETH THE RANT. I do like Coppola and his work btw. I just loathe after the event insurance and silver medal appreciation for those who belonged with gold. 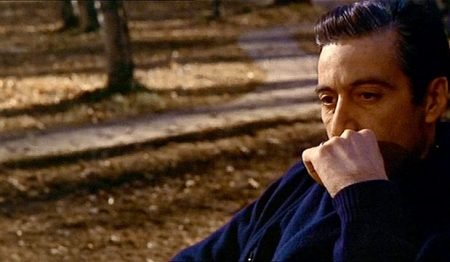 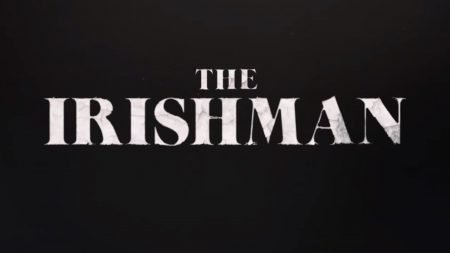