He has been banned from the Academy awards. for TEN YEARS. Hate to break it to  you but:

a: Worse people have been allowed to attend, unfettered; even lauded.

b: The man is in rehab, anyway, possibly as a pre-emptive moral PR strike.

d: Smith has issues. He slapped a man. He ought not have done so. But he is not a big bad. The man works hard and loves his wife and family. Cut him some slack, yeah?

e: TEN YEARS? In a decade, there will not be any Oscars. It’s a dead art. A lost ceremony. Sorry!

Netflix has a new documentary about the man and his many evils. I watched it.

a: This new show tells us little if anything we did not know, already?

It makes one want to take a bath after watching. What is fascinating here is that, yes, Savile did undeniable good. His charity work was an admirable success. It was Jimmy’s ideas that arguably saved Royal public relations, years before the Diana death. So many works of charity and civil accomplishment.

And YET: people WERE asking questions about him. Just the wrong KIND of question. As in ‘why does he not have a wife or girlfriend?’ or ‘is he gay?’; rather than ‘WHY DOES THIS MAN HAVE BLANKET ACCESS TO A MENTAL INSTITUTION?’ and ‘WHY IS HE NOT IN JAIL?’ type questions. Society has not progressed. much. It is perfectly possible to exhibit an ‘unconventional’ lifestyle or relationship status and even verge on messianic delusions of grandeur in life, without being a prolific paedo. It is entirely apt to help the establishment, without said institutions unknowingly facilitating a 40 year reign of evil, surely?

There is something called evil in the world. Make no mistake. And though Savile never saw trial? The kinds of action with which he is now forever associated, as well as those institutional failings which enabled said? Represent moral failure at best and pure, Satanic, abuse of power at worst. Very apt to reflect on that,. as Easter approaches. PICARD is getting a third and final season. The only good news there is that Gates McFadden will appear, alongside the rest of the Next Generation cast. I love that girl.

Chris Pine is up for a 4th movie. Good luck with that, mate 😉

There is a new trailer out, cashing in on Pirates imagery, ten years past that boat’s peak. Who gives a shit, really? 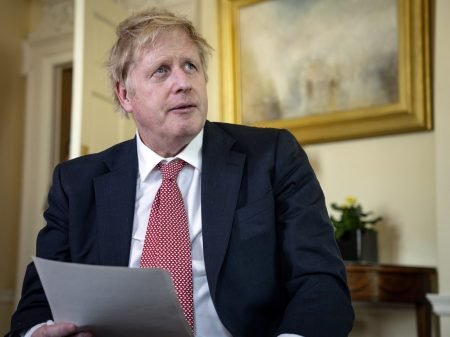